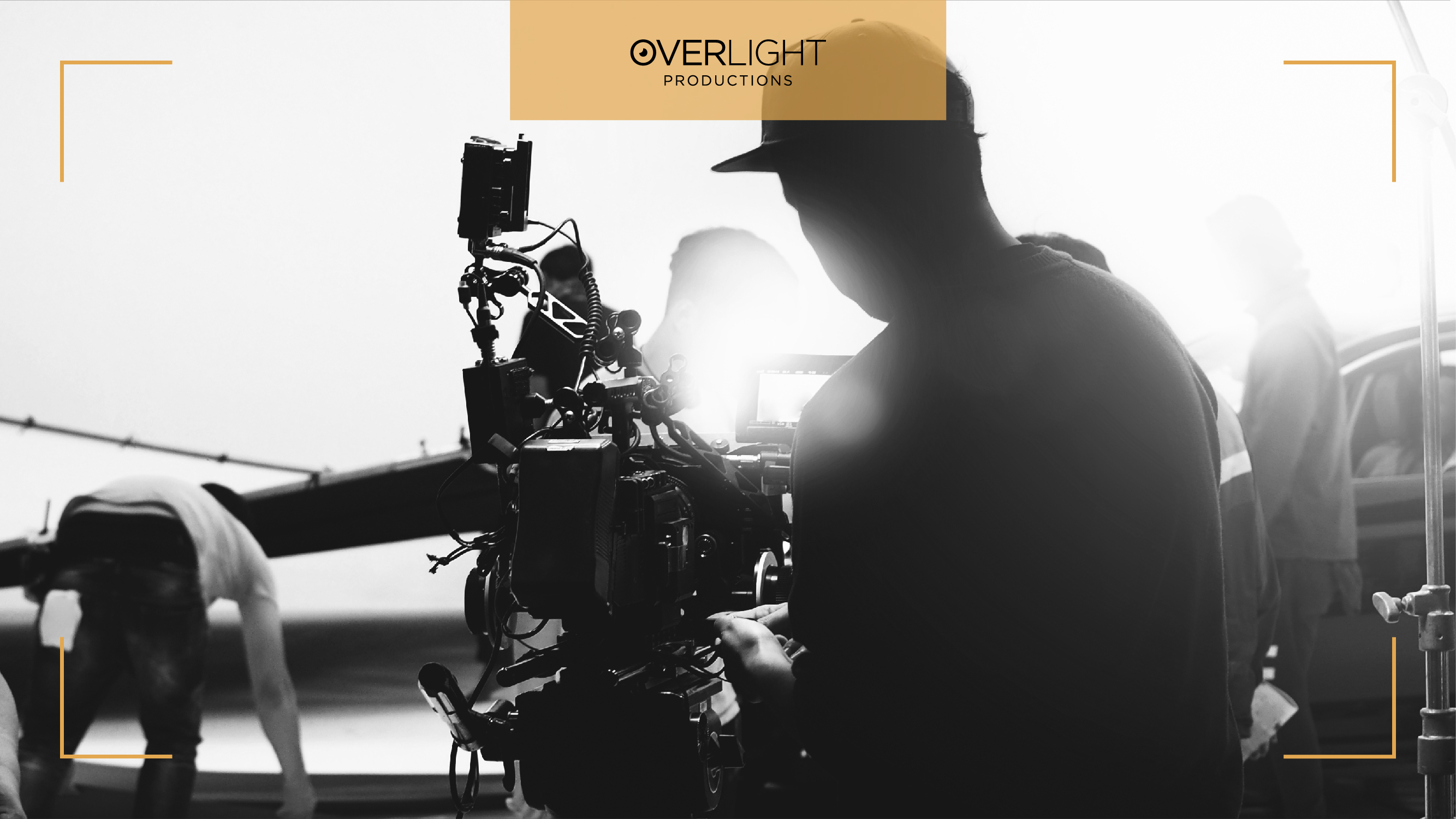 “That’s a wrap!” When a director of film production companies in Dubai makes the decision, the cameras stop rolling, and the project enters its final phase: post production.
This is the final phase in bringing a tale from the page to the screen, as well as the point at which a film comes to life.
At this stage, all of the duties related to cutting raw film, merging that footage, dubbing, adding music, and sound effects, etc., are referred to as post production.
This blog entails the process followed by professional film production companies in Dubai, but first, let’s discuss…

Post production is the process of editing audio and visual materials to create a film.
An editor assembles film shot by shot, adds music (either own or licensed), and other visual and auditory elements.
These aspects are combined to make a film, which is a multisensory experience.
Adding music, sound effects, trimming raw video, dubbing, and a variety of other operations are all part of the post production process in film.
As there are so many moving components in this process, honest communication and trust are important in post production. This is the process that holds the movie together.

The post production process might take anywhere from a few months up to a year, depending on the size and scope of the project.

During post production, the edit suite at production houses in Dubai serves as the command center. The footage is first imported into an editing system such as Avid or Final Cut Pro.
The editor at film production companies in Dubai starts cutting the film, guided by the director's vision.
Despite the fact that most editors now work in digital formats and do not physically cut and splice film, the term "cut" is still used in post production.

Some would argue that sound is just as important as sight in generating an audience experience.
Sound editors at film production companies in Dubai are in charge of putting together a film's audio tracks, reducing undesirable noise, and generating sound effects.
On-camera sounds, such as footsteps rebounding off tile floors, are created or enhanced by foley artists (sound artists).

Take your audience on a journey!
Most theatrical films have a unique score that emphasizes a scene's mood or action.
A music supervisor at film production companies in Dubai gets the recording and publishing rights for a director who wants to license songs for the soundtrack.

The special effects team is made up of artists and engineers. They work on a film's computer-generated images.
Create and add title, credits, and graphics (such as a date stamp).

After all of the audio recordings have been completed, sound mixers come in to alter the volume levels.
This is an important stage since sound may easily overpower a scene if the music is too loud while characters are speaking.
Or it can distract from the narrative if the sound is too low and the audience can't understand what's going on.

After the picture has been locked (meaning no more changes or edits can be made), a colorist goes through each shot and digitally adjusts and refines the hues and light to create consistency and a mood.

A fresh editing team at film production companies in Dubai takes over to create the trailer, which is a two-and-a-half-minute teaser intended to encourage fans to see the film when it hits the big (or small) screen.

How Do Big Production Houses in UAE Work?

A well-edited video or film by film production companies in Dubai has a better chance of achieving its full potential. Furthermore, the more creative freedom your team members have, the better the film will turn out.
Thus, film post production can be a difficult process, but with the correct equipment, software, and crew behind you, it's extremely manageable.