What is the Difference Between AV production and Postproduction 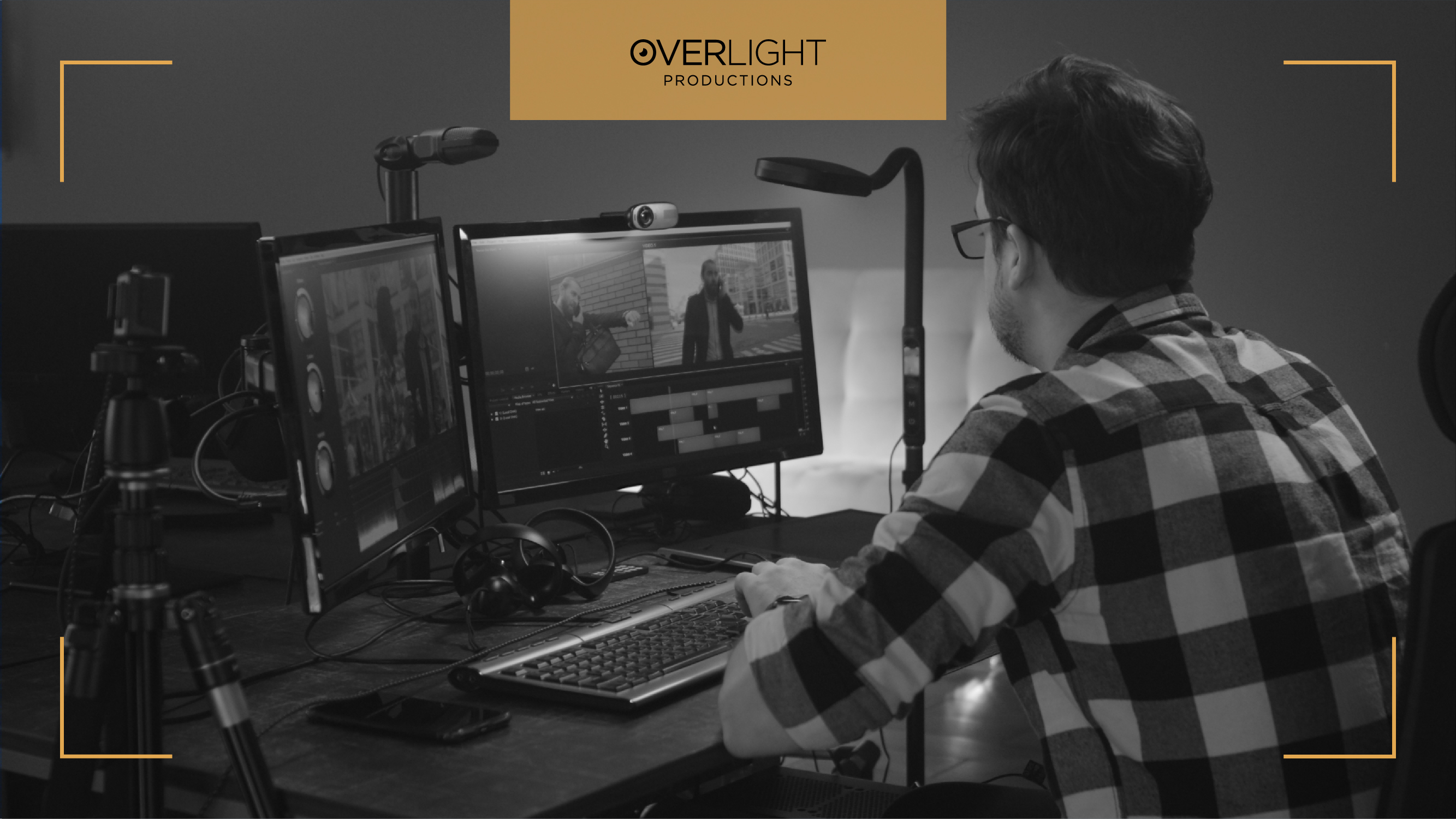 Film making is prevalent, and production house UAE is increasing day by day.  Some people need it for a commercial basis other for marketing purposes. It depends on your desire! Here you need to understand that there are three steps of production house UAE:

With these three steps, your filmmaking process is complete. Of course, basic editing and post production plays an integral part because it gives a wide shape to your movie. Other than that, you need to know the difference between these three steps!

Okay, Now think! When you make a sandwich for yourself, what is the most imperative thing? YES, the last process is "assembling". Without that, it's not a sandwich. It is just a spread or bread slice. Just like that, editing post production is a treasured part of film making which gives a finishing shape to your film. Everyone can open a production house UAE and, yes, produce a movie too because it is a straightforward project. After that, the essential part is commercial post production. It is quite a complicated thing. There are some steps of Post production in Dubai. Don't worry about that; we will let you know about them.

When you want to make a film, you need to know that the producer mostly makes the entire film but ignores cutting raw material, dubbing, editing and post production. So, here we will tell you the post-production phases, which play a critical part in making your film effective. But before that, you need to ensure that you save your movie on a protected hard drive. So, your commercial post production company can easily work.

Okay, when you appoint the AV production director and the post production Dubai producer differently, it is difficult for both of them to determine which scene is essential and which is not. So to finish that dilemma, we provide you with both in a team. We know about the pros and cons of editing, adding pictures and sound effects. Moreover, we first rough cut the film, then our post production producer takes the opinion from the AV producer. Later on, we create a final version called answer print.

Sound and music is the phenomenon that performs an essential element for the production of the film. To concede on that component is extremely dangerous for you! Our commercial post production producer pays particular stress to the creation, editing and secure music of your film. We eliminate the unnecessary noise from your movie to make it more desirable to the audience.  Our foley artist is professional in the recreation of the sound. Sound editors and engineers did ADR ( Automated Dialogue Replacement) when it is not correctly in shape by production house UAE and give a final glance to your film through sound mixing.

It is too expensive for you to add real things to your film, for example, if you are making a film and you need to add a tiger to it. It is cost-effective as well as hazardous for everyone. However, mainly AV production gives this task to post production Dubai company. Here we add VFX in your film as we have a team, and we first take opinions from one another. Later on, we start adding visual effects to the film in commercial post production. Colour grading and colour selection perform a significant part too. Our artist performs all their task in a perfect way.

Graphics titles and credits play an essential role to attract people to your film. But, unfortunately, the AV producer does not do it. Moreover, we have artists working on post production Dubai to give your movie a final perfect look.
Do you want to make a film with the help of commercial post production Dubai company? Just let us know through a call. Our artists are ready to serve you in thick and thin!