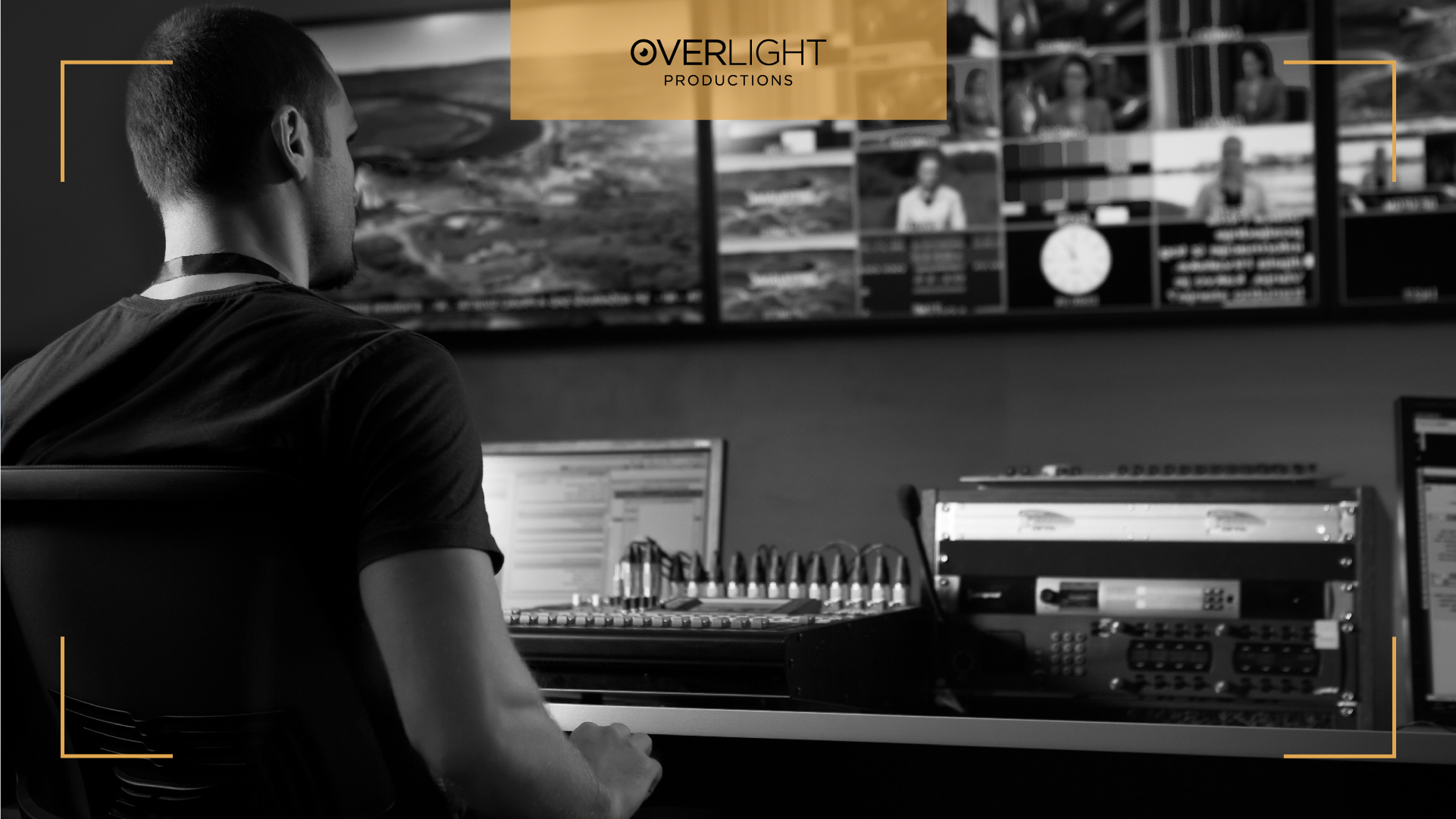 In today's environment, commercial video production Dubai is a one-of-a-kind service.
It necessitates a set of skills and attention that can only be learned through training.

If you want to be a video producer, you should learn everything there is to know about the industry and work with a reputable video producer to obtain valuable experience.
You should build a vision as well as an understanding of the process and how to prepare for it.

A good video production Dubai is what entails good content and editing!

Even the best event companies in Dubai make mistakes from time to time.
Here are some classic producer blunders and how to avoid them.

Not Following a Script

Marketers and producers not using a formal script is one of the most typical video blunders we find.
Don't be intimidated by the prospect of professional video production Dubai script; merely putting pen to paper (or fingers to keyboard) can help you organize your thoughts and create a cohesive tale.

Before filming, be sure to share your screenplay with other crew members and read it aloud.
You'd be shocked how strange some written words or phrases seem when compared to a more casual and conversational tone.

Despite this, this is the department that receives the most attention during pre-production.
Don't scrimp on the money by hiring your cousin, who only recently learned how to operate sound equipment. Hire a professional audio recordist who has the necessary equipment.

You will not be disappointed. Audiences will always tolerate a lousy picture, but they will never accept bad sounds.
Audiences will naturally assume a shoddy, low-budget production if the audio is bad.

When it comes to post-production, if someone isn't as concentrated as the ordinary person, it will show in the final video production Dubai.
Do you want to be engaged when watching a video online, whether it's on YouTube, Facebook, or Instagram?

When you start to think about the time or anything else, you realize the video isn't very good. This is due to poor editing.
For video production Dubai, you must ensure that your editing services are of high quality and match your project.

There's an ancient adage that reads, "Fast, good, or cheap". "Select two". We couldn't have put it any better than that.
It's not as straightforward as placing an Instagram filter on your raw footage and developing it in post-production.

It takes time to fully explore the potential, from determining the character's exact emotion to acoustically crafting each scene.
Still not persuaded? What if we told you there's a link between the academy award candidates and winners for best film and best editing?

You could be one step closer to that golden statuette if you have enough time and the proper payment.

And That’s a Wrap! The Need for A Commercial Production Studio

So, these are just a few suggestions to assist you to get your commercial video production Dubai and without putting you through so much stress that you have to sleep for a week to recover—although some people enjoy drama like that!

It may cost you money, or you may have to trade work for work, or you may have to do whatever it takes to prevent these errors.
However, you will never regret having the correct cast and crew on set, and paying attention to food and transportation pays off in the form of more and better shots and takes—far more than the money spent.

If you have any further suggestions for things to avoid, feel free to share them in the comments below.