What Is the Critical Element in Filmmaking? 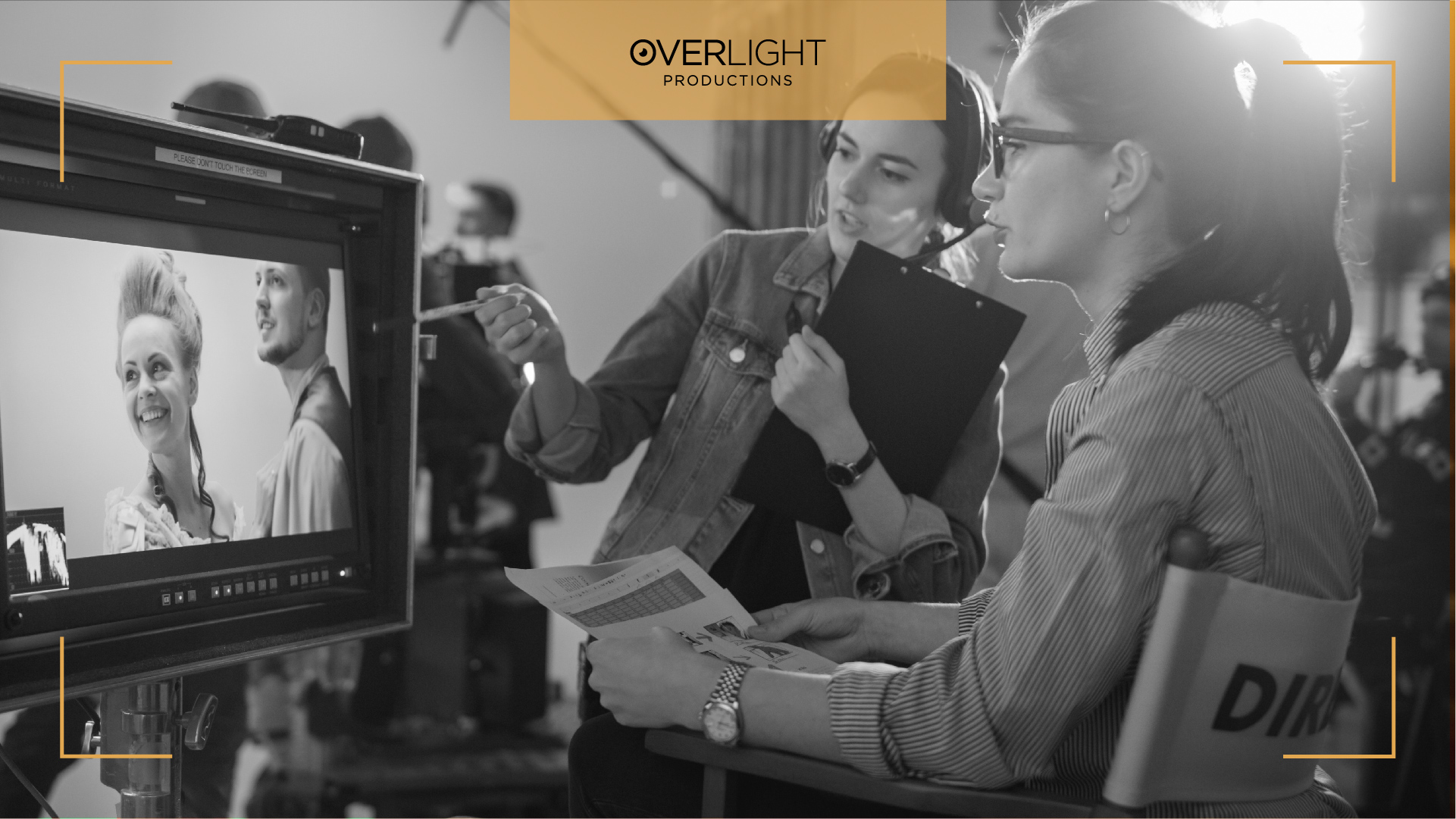 Composing each scene in a film and defining its essence—this is what professional film production companies in Dubai are all about!
Narrative, cinematography, sound, mise-en-scene, and editing are the main aspects of the film.
These components aid in determining the film as well as a method of judging it.

These distinct aspects that compose elements of film can be determined and appraised by film production companies in Dubai.

These can be used to determine the outcome of any film, as it can also be used to examine a specific moment.

The Critical Elements as Per Our Dubai Film Production

Editing is an important part of any excellent video production, and cutting photos to a powerful music track is always fun, especially when you have an endless number of images to work with.

Finding the "correct" moving images and placing them "on the beat" takes a long time. Other elements that most production houses in Dubai focus on are:

All of these factors are vital in crafting a great film, but let's focus on the main factor that all film production companies in Dubai believe may make or break your picture: storytelling.

Cinema is all about conveying a tale, and almost everything you put in your movie, whether it's dialogue, props, a soundtrack, lighting, or even an edit phase, communicates something to the audience.
We have seen several new directors and screenwriters fail to put into their films again and over again: subtext.
Subtext can be found in almost any aspect of your film, including the writing, editing, and cinematography.
Subtext is essentially the subtle signals you're trying to communicate to your audience without directly declaring them.
Your story begins to feel weighty when you over-explain or have clumsy expositional sequences.

Instead of being able to investigate the story and find it out for themselves, your audience is being taught what's going on.

The composition of the shot is the second most important factor in cinematography. How are individual image parts prepared and arranged?
Are the subjects in the foreground or background, in the middle or on the sides?
The pro film production companies in Dubai believe that on the big screen, the composition is more noticeable. On a smartphone, though, it is quite easy to overlook.
You're more likely to notice extras in the distance or actors on the edge of the screen when viewing movies.

If you apply the preceding four concepts to your scenes, you'll be more likely to follow the first rule of filmmaking: entertain the audience.
Even if you obey the "rules," you may still find yourself in hot water. Never assume that simply because you checked the proper boxes, a scene will be amusing.
Even if you have a conflict-driven scenario that teaches the viewer something new, has several beats, and incorporates a wonderful theme, it could not work.
This could be due to a variety of factors, such as jokes that don't land or stakes that aren't high enough. Maybe the acting isn't quite up to par, or the scenario is simply too long.
Whatever the problem is, if you don't address it, you'll lose your audience. A fantastic film with tremendously engaging parts will nearly always stand out from the throng - even if it has flaws.
A scene that checks all the requirements but isn't interesting, on the other hand, will never fly.

That’s why you need to partner with professional film production companies in Dubai to sustain the entertainment factor in your film.

What Production Houses in UAE Can Do for You

There is no one-size-fits-all approach to crafting an exciting situation.
The elements in this blog will undoubtedly aid you, but it is up to you to push yourself at every level of the process to make every minute of your film as fascinating as possible.
In every moment, look for opportunities to add more excitement, intensity, comedy, suspense, or other emotionally charged components.

Looking for amazing film production companies in Dubai? We heard you! Let’s discuss your project today.