How does the process of film post-production work? 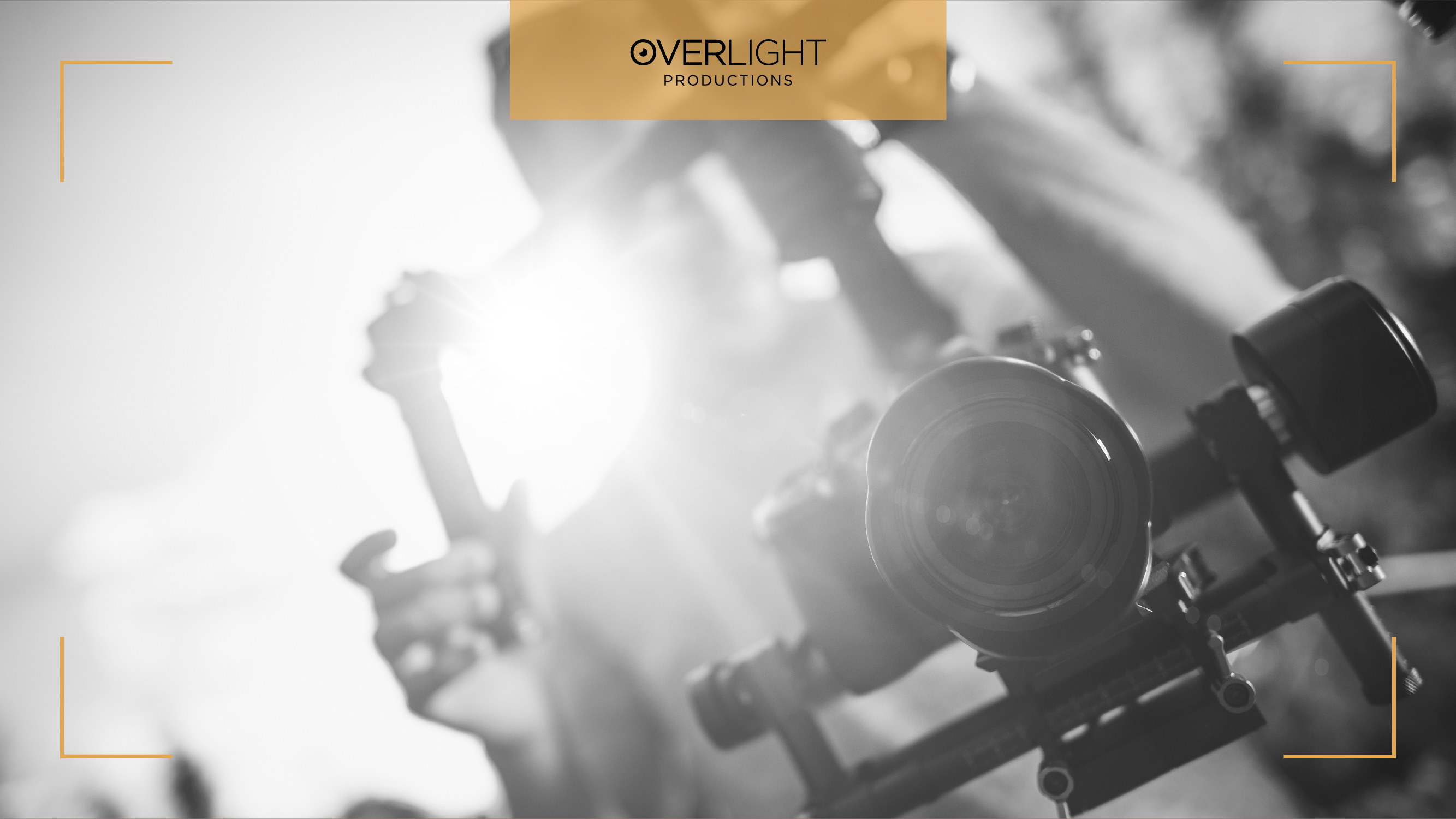 Film post production—A milestone at which the film begins to take shape as a finished movie.
The footage acquired during production is organized, trimmed, colored, and edited in post production.
The director and editor work together to trim (assemble) the image to produce the greatest result with the footage shot in film post production, also known as 'Post'.

This can take anything from six to twenty weeks. On average, it takes the director at least 10 weeks to be satisfied that the picture is ready to exhibit to producers and maybe funders.
There may also be a test showing to see how the film is received by a specially invited audience.
The sound preparation begins once the producers and director agree on a locked cut, i.e., the film cut is locked.

There is no finished product without the film post production process. Every aspect of commercial post production contributes to the film's overall story.
Sound mixing and editing, for example, aid in establishing the piece's mood and tone, which is then enhanced by color grading.
A video's full potential can be realized with expert editing.

During filming, the picture editor usually cuts the daily sequences together (this can vary depending on the size/budget).
The dialog editors, effects editors, and CGI components are finalized at the end of filming. The showrunner will review the director's cut and make modifications in the area of TV series production.

When cuts are done to suit the network, the showrunner, and the entire running length of the show, the picture is eventually "locked."
If any ADR is required (in which the actors revoice their scenes), it is completed and added to the numerous audio tracks that must be mixed.
Music is recorded for previously "spotted" sequences during scoring sessions. The music, sound effects, production dialog, and ADR tracks are all mixed together in the final mixing sessions.
Finally, the image is "timed" so that each photo corresponds to the others, names are added, and various digital formats for various destinations are created.

What’s The Easy Way to Do This?

Everything these days is done through digitalization, so some approaches for replacing dialogs are required.
All scenes and music must be properly layered.
All of the processes vary depending on the picture quality.  For animated films, there are some specific procedures for creating visual effects.

Keep in mind that a solid script, director, competent performers, and camera work are all important.

However, film post production editing is where one can influence the overall tone of the picture and the emotions they want their audience to feel.
Submit a project to Overlight today if you need support from our experts who can assist you with the entire film post production process!